As a born-and-raised Kansan, I am proud to be licensed to practice law in my home state. My law practice focuses primarily in Johnson County.

Upon graduating from law school, I served as a domestic violence prosecutor at the Unified Government of Wyandotte County/Kansas City, Kansas. I began the Law Office of Carly E. Farrell, LLC in January 2010. The firm’s name changed in Summer 2012 to Boothe Law, LLC and in January 2014 to Boothe Law & Mediation, LLC.

I serve on the boards of the Johnson County Bar Association, Heartland Mediators Association (HMA), and the Friends of Johnson County Developmental Support (Friends of JCDS). I was selected as a 2015, 2016, 2017, and 2018 Rising Star Super Lawyer. My husband and I are proud parents of two young children. 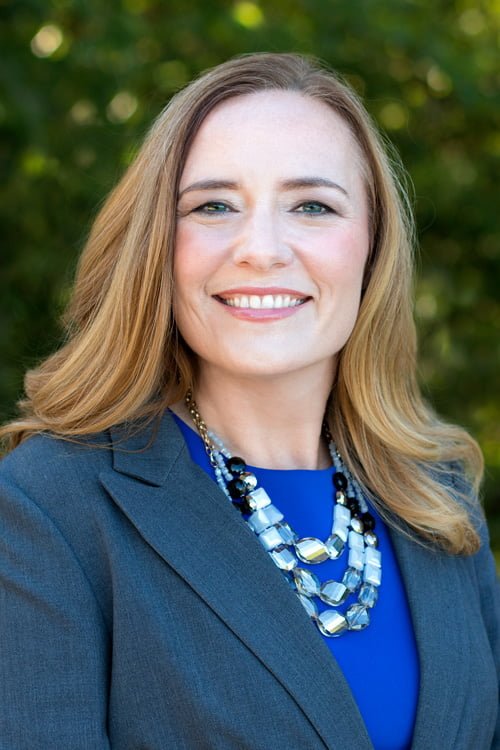 I am licensed to practice law in both Kansas and New York. I was born and raised in New York. My family relocated to Kansas and we love it here.

I am an honors graduate of the University of Albany, New York. I received my J.D. from New York Law School, where I was a distinguished member of the Moot Court Association.

Upon graduation from law school, I served as an Assistant Corporation Counsel for the City of New York. I then worked in general litigation for a mid-sized firm in New York City. I believe in alternate dispute resolution and I have mediated civil cases and family law cases for many years. I was a certified ​mediator in New York and New Jersey, focusing mainly on divorce prior to our relocation.

My husband and I have three school-aged children and a dog. I practice in the following counties: Johnson, Wyandotte, Miami, and Leavenworth. 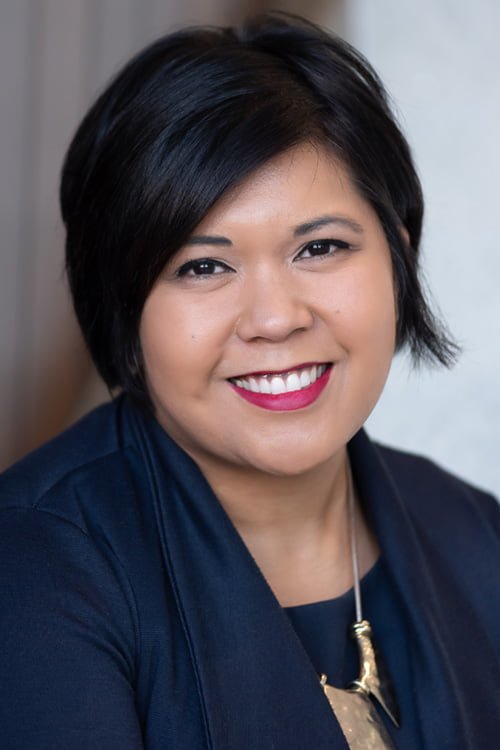 I am licensed to practice law in both Kansas and Missouri.

I was born and raised in Lansing, Kansas. I earned my undergraduate and Law degrees from the University of Kansas. Upon graduating from law school, I served as a prosecutor in Franklin County, Kansas for approximately three years and Douglas County, Kansas for five years. 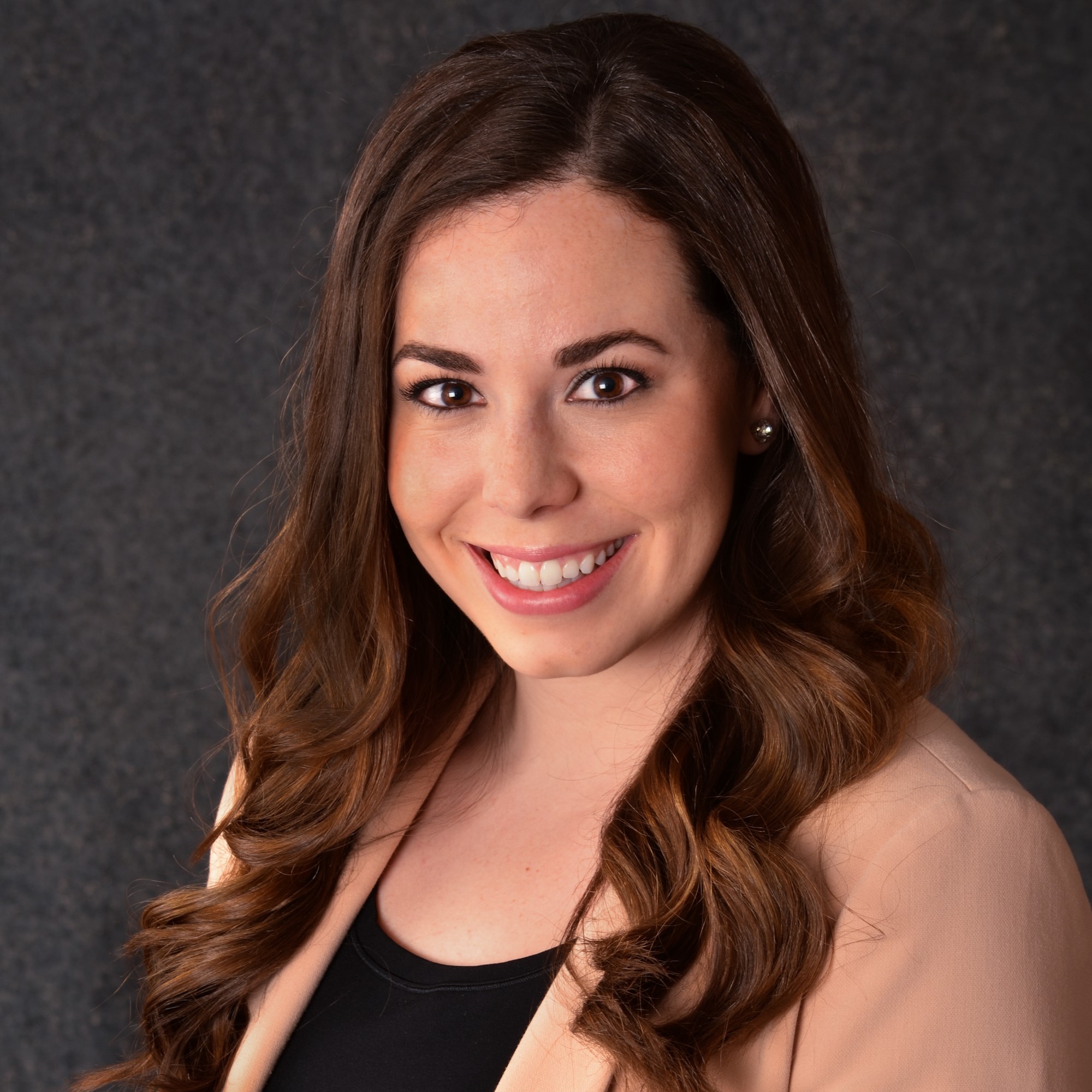 Dana is licensed to practice law in Kansas, Missouri, Massachusetts, and the U.S. District Court of Kansas. Dana practices family law in both Kansas and Missouri but primarily in Johnson County, Kansas where she was raised and lives with her husband, son and dog.

She obtained her Juris Doctorate degree with honors from New England Law | Boston in 2013. While in law school she worked for the criminal defense firm Pomerleau Wood LLP and as a student prosecutor in the Suffolk County District Attorney’s Office.